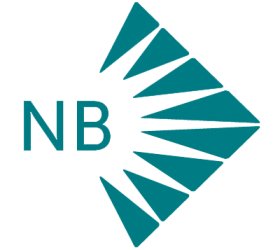 Join us for an Opportunity Hour!

The New Brunswick Association for Community Living (NBACL) hosts information sessions to help raise awareness about the great work being done. These information sessions are essentially a tour of their mission during which we inform guests about how NBACL leads in the creation of opportunities for people with an intellectual or developmental disability to live […] 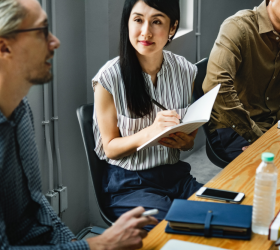 The New Brunswick Association for Community Living (NBACL) is continually looking for new ways to reach more people across the province to share the NBACL story and how the Association impacts communities big and small. One of the ways of achieving this is through NBACL 101 information sessions. “An NBACL 101 is a quick, one-hour […] 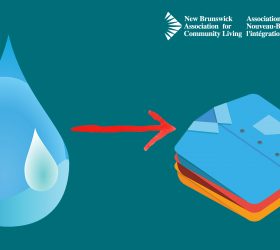 You Can Help Reduce Water Pollution!

Posted In: In the News, NBACL Blog, NBACL News, Uncategorized

Our province is rich in natural resources. One of the most recognizable is our water. New Brunswick is known for its beautiful lakes, winding rivers and vast coastline. This water is home to thousands of species of flora and fauna. Our supply of water is also something that we take for granted too often. As […]

Webinar: Preparing For Back to School

Sherry Jonah, Manager of NBACL’s Manager of Inclusive Education, recently hosted a webinar focused on helping parents get their child ready for the new school year. We invite you to view it below! 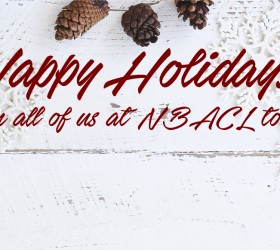 HAPPY HOLIDAYS! NBACL Offices will be closed from 4:30 on December 22nd and reopening at 8:30 on January 2nd.  We apologize for any inconvenience this may cause. 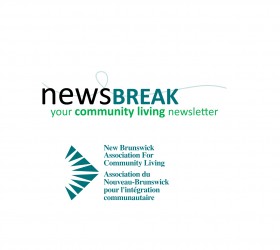 The December edition of Newsbreak is here!

Posted In: In the News, NBACL Blog, Uncategorized 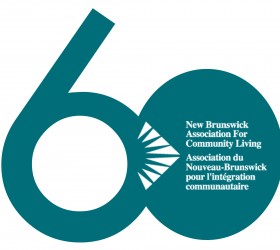 Posted In: In the News, NBACL Blog, Uncategorized

NBACL is celebrating its 60th anniversary this year! One of the events to mark the occasion is recognition of the province’s Champions of Inclusion, those community members who have made a significant contribution toward the goal of full inclusion for all citizens. The Champion of Inclusion award is NBACL’s premier award, and will be presented […]

Please join us in welcoming Nick George as our new Transition Facilitator for Charlotte County. Nick will officially be joining us on Monday, August 14th but will also be in the Fredericton office tomorrow to meet with Jordan Hovey to do cross training for his position. His first official week will be based in Fredericton […]

Website helps match support workers and those who need them

Are you a person with a disability who’s looking for a support worker, and needs a great resource to find one? Or maybe you’re a support worker looking for that perfect match? Either way, the new, free web resource called “Support Match NB” can help! Designed to connect individuals and families […] 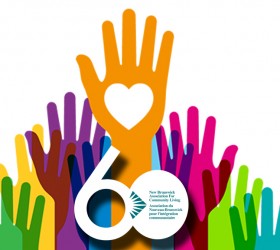 NBACL is celebrating over 60 years of support from volunteers across New Brunswick!

Posted In: In the News, Uncategorized

Even before NBACL was officially established  in April, 1957, hands were raised when the call went out and many volunteers became involved in the community living movement in their home towns. They helped their local associations by raising money or donating time, to provide schooling and care for children who had an intellectual disability. Now, 60 years […] 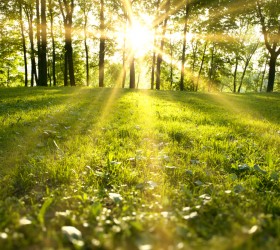 NBACL’s Family Newsletter is here!  Enjoy the latest edition of NBACL’s Family Newsletter. Inside this edition, you will find: Letter from the Editor The UN Convention and You Top Tips for Preparing Your Son or Daughter for Work-Life after High School Hard at Work Family Time Tips from Tammy Self-Managed Support through the Disability Support Program […] 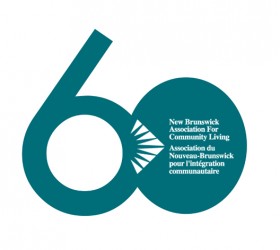 Posted In: In the News, Press Releases, Uncategorized

It all started in a living room, when a group of parents held a meeting to discuss how their children were going to get an education. The children they were meeting about each had an intellectual disability and, back then, were not permitted in the regular classroom, or even welcomed in the neighbourhood school. That […]