Devon Hogan dreamed of working at Marwood for years.

When Alicia Wilson, Transition Facilitator at the New Brunswick Association for Community Living, first met Devon through the Transition to Work program, working at Marwood was all he talked about.

“I tried to push him out of his comfort zone when he was in grade 12, asking him, ‘If Marwood doesn’t work out, what’s plan B?’ to which he simply said, ‘I’m going to work at Marwood,’” said Alicia.

And that’s exactly what he did.

After persevering through a difficult year, Devon saw his dream become reality in January 2019 when he was hired to work at Marwood in the poles division.

Marwood is a value added wood manufacturing company located in Tracyville, New Brunswick, just outside of Fredericton. In the pole division where Devon works, round wood lumber is brought in to be peeled, pointed, graded, packaged, and treated.

“Devon’s done a lot to open the doors to show people that perseverance, even if you’ve struggled, can pay off, and you can be a great employee,” said Corinne Arseneau, Labour Market Facilitator for Ready, Willing and Able (RWA), a national initiative that connects intellectual disabilities and Autism Spectrum Disorder with employers. “It helps to open doors for other people who have struggled to find employment. Employers get to see that there are really good employees out there who are ready, willing and able to work hard as long as the support is in place.”

Marwood works on a case by case basis for supports to remove as many barriers as possible.

“If we can accommodate and remove barriers to enter the workforce it becomes a win-win for everyone,” said Sarah Lewis, Human Resources Manager at Marwood.

The NBACL Transition to Work program and RWA work collaboratively to ensure both employee and employer are supported long term. Transition to Work prepared Devon to enter the workforce after graduating high school by providing him with opportunities to both learn about work, and what is required to become a successful employee. With the help of RWA, Marwood is supported to hire inclusively with continued success.

Nathan Doucette, Operations Manager at Marwood, supported Devon to work through staying busy during down time when maintenance or repairs are being done on the machinery, and getting used to the safety gear, which is part of the learning curve that comes with working in a new environment.

Cross training at Marwood supports the learning of different divisions. The initial plan for Devon was to work in the pole division; however he spent a few weeks in the fence plant piling lumber and fence pickets and doing some basic cleanup tasks while they prepared for him to start working in the pole division.

“The pole division is lot easier and more fun than fence, in my opinion,” said Devon. “But everyone else says it’s the opposite.”

The smile on Devon’s face and the enthusiasm in his voice when talking about his job says it all.

Grinning ear to ear, he adds, “I like working here at Marwood. I get to stay active, and I’m never bored.”

Ready, Willing & Able (RWA) is a Canada wide partnership of the Canadian Association for Community Living (CACL) and the Canadian Autism Spectrum Disorders Alliance (CASDA). Its goal is to increase the labour force participation of people with an intellectual disability or Autism Spectrum Disorder (ASD) with labour market partners, employers and employment agencies from coast to coast. 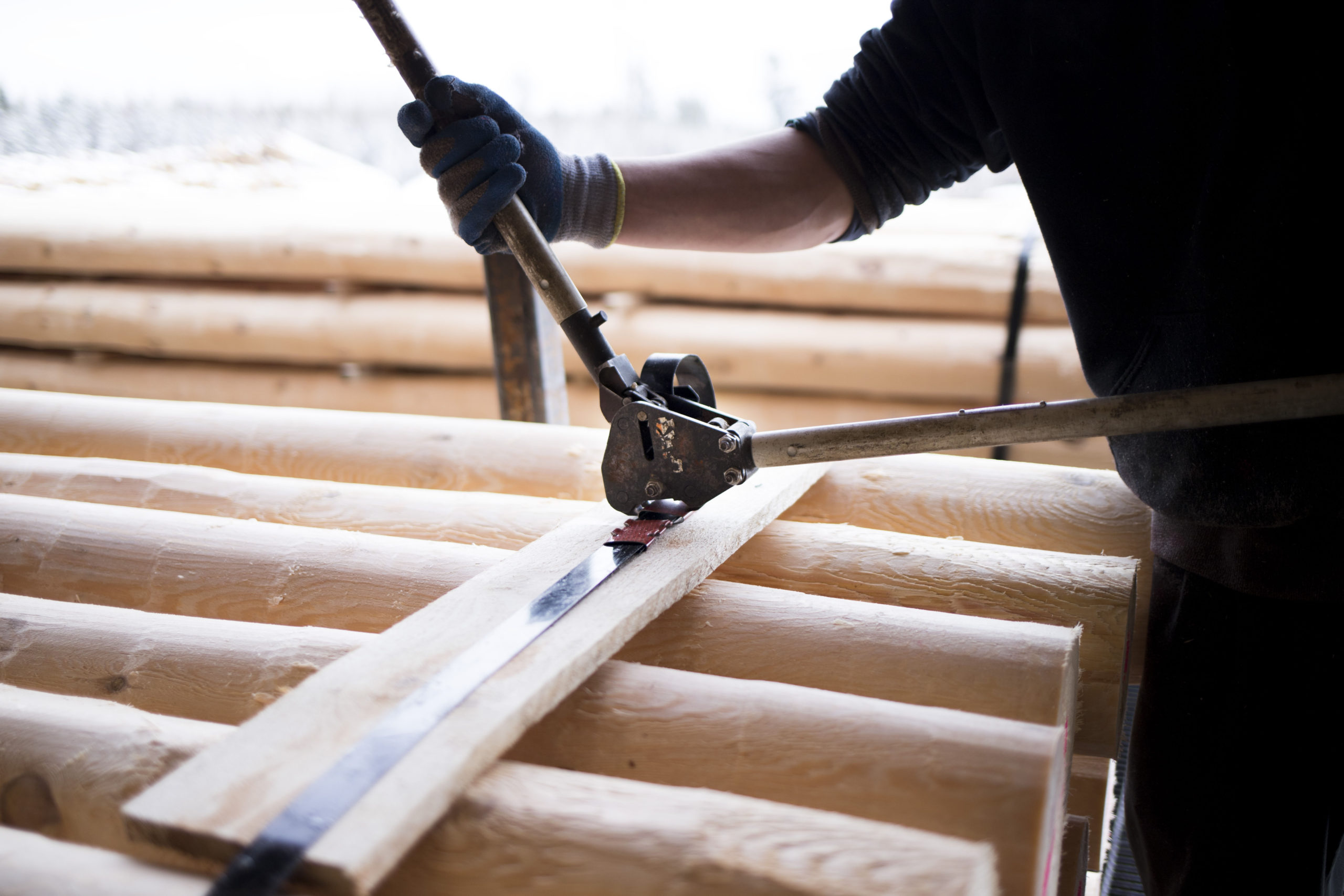 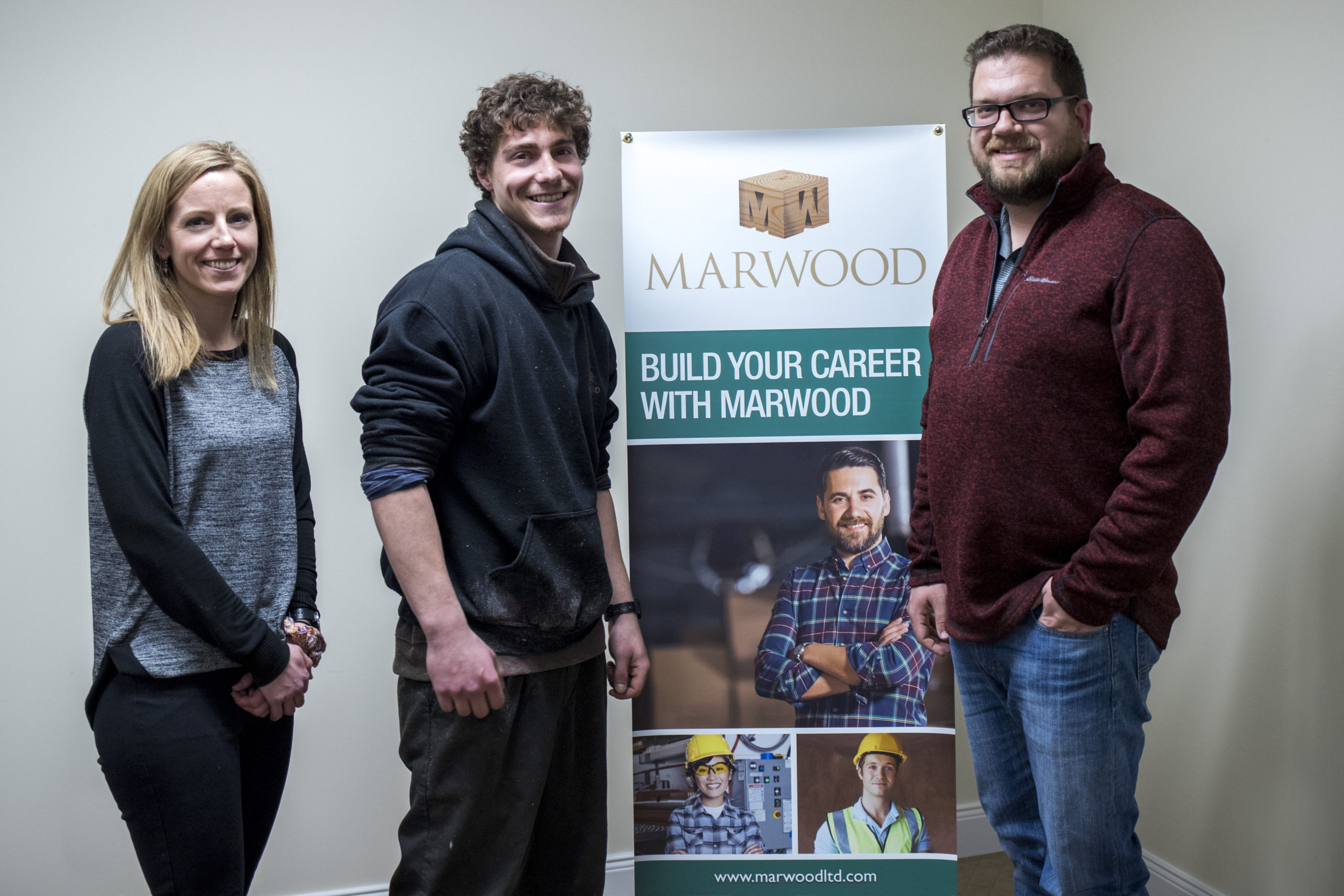 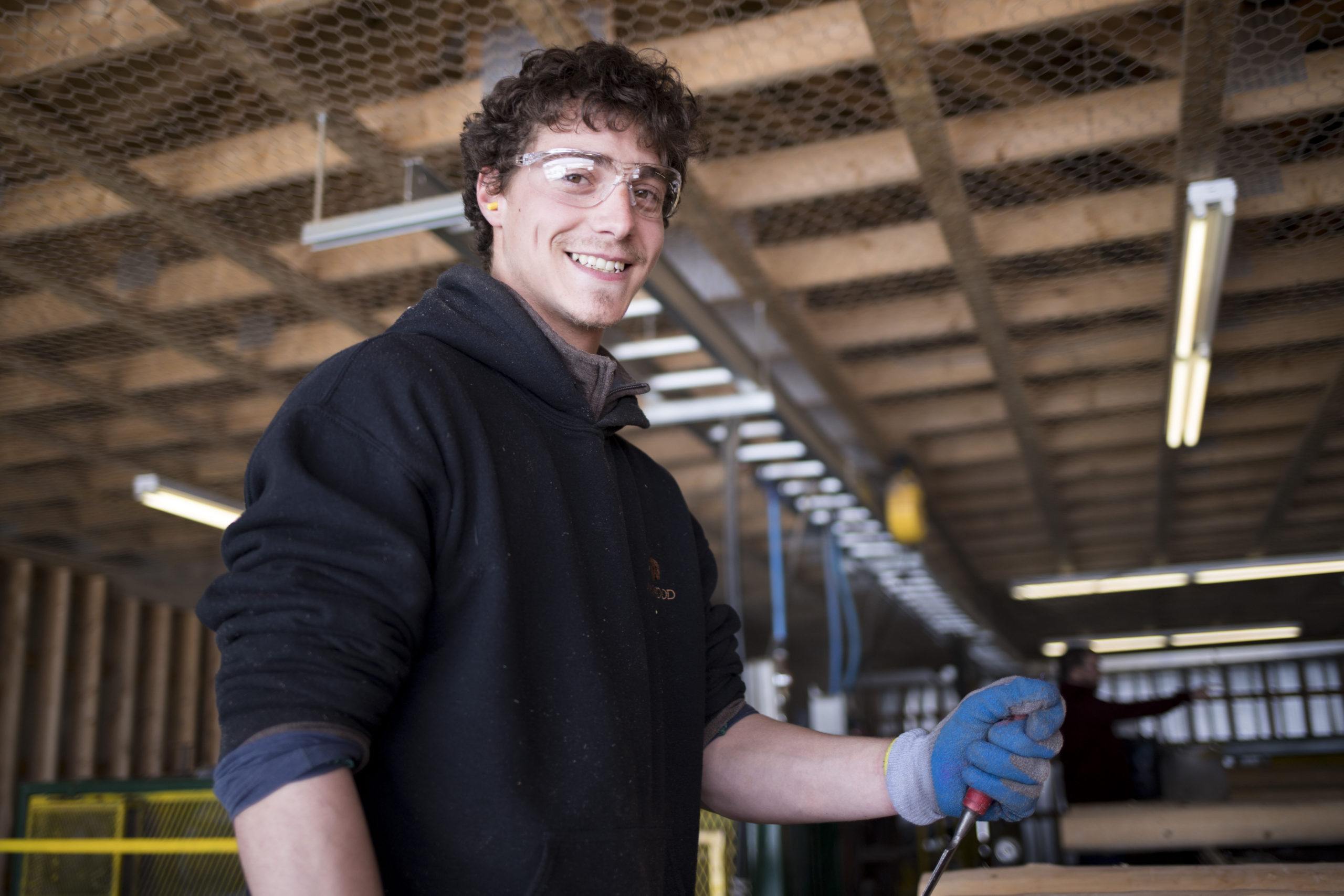 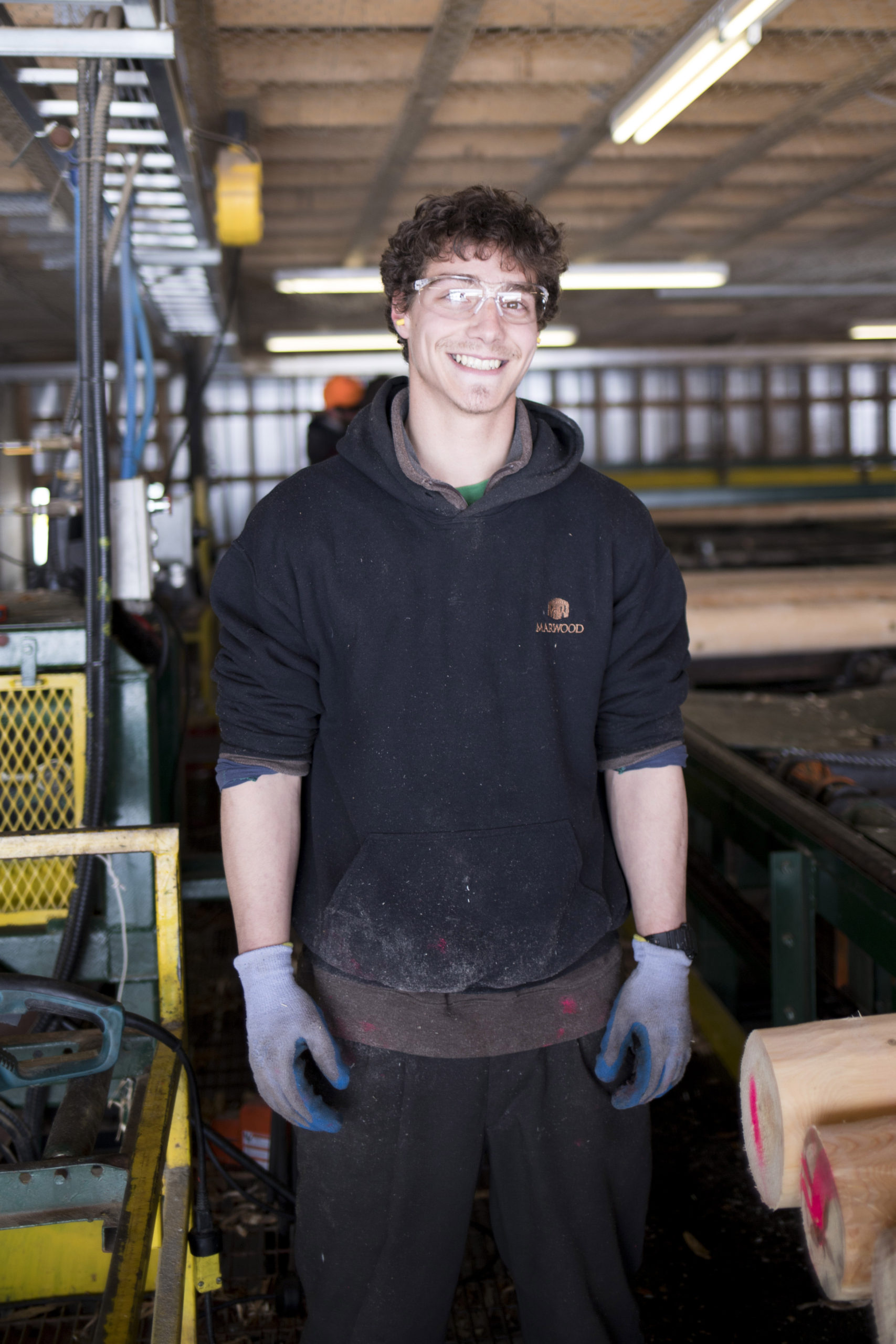 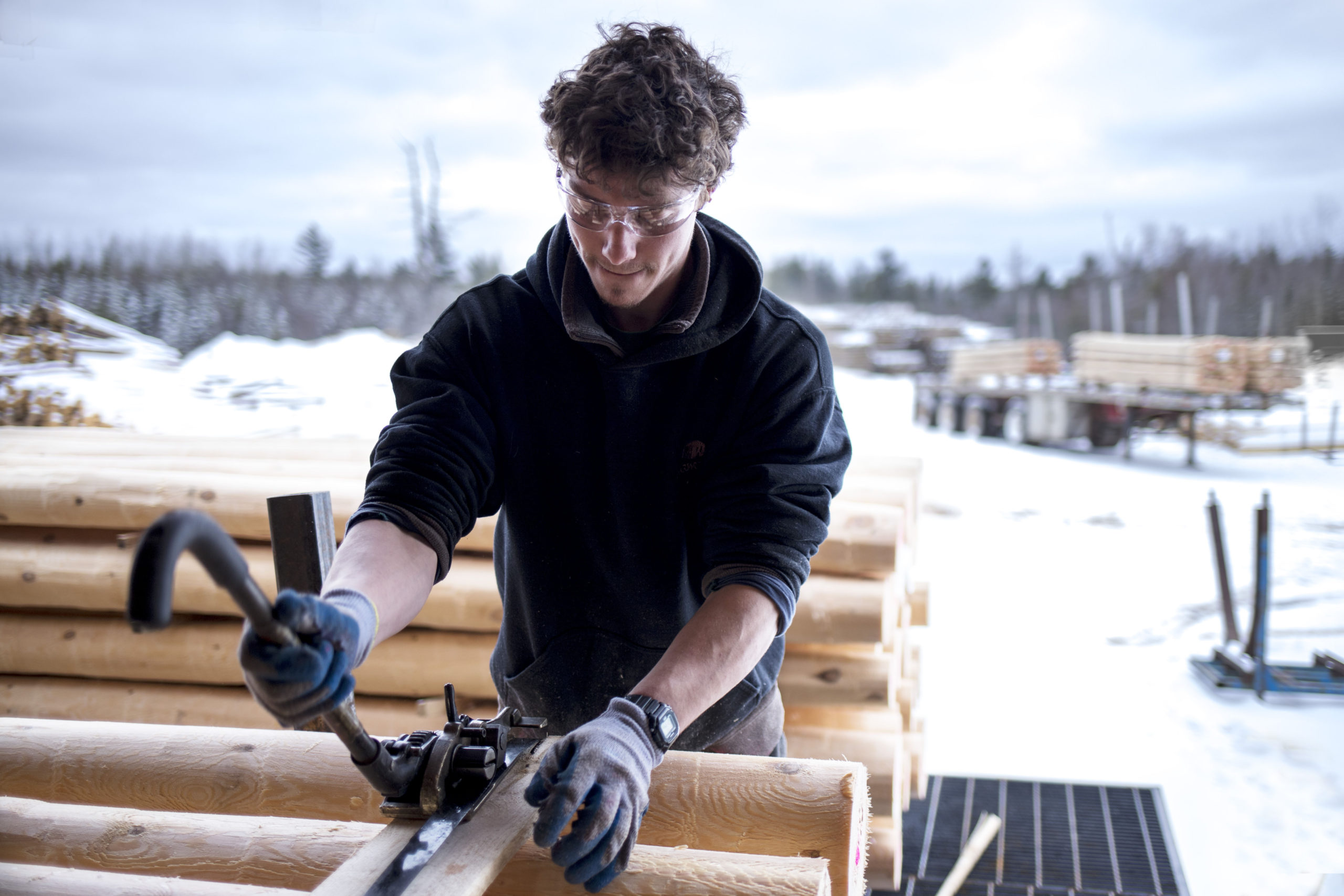 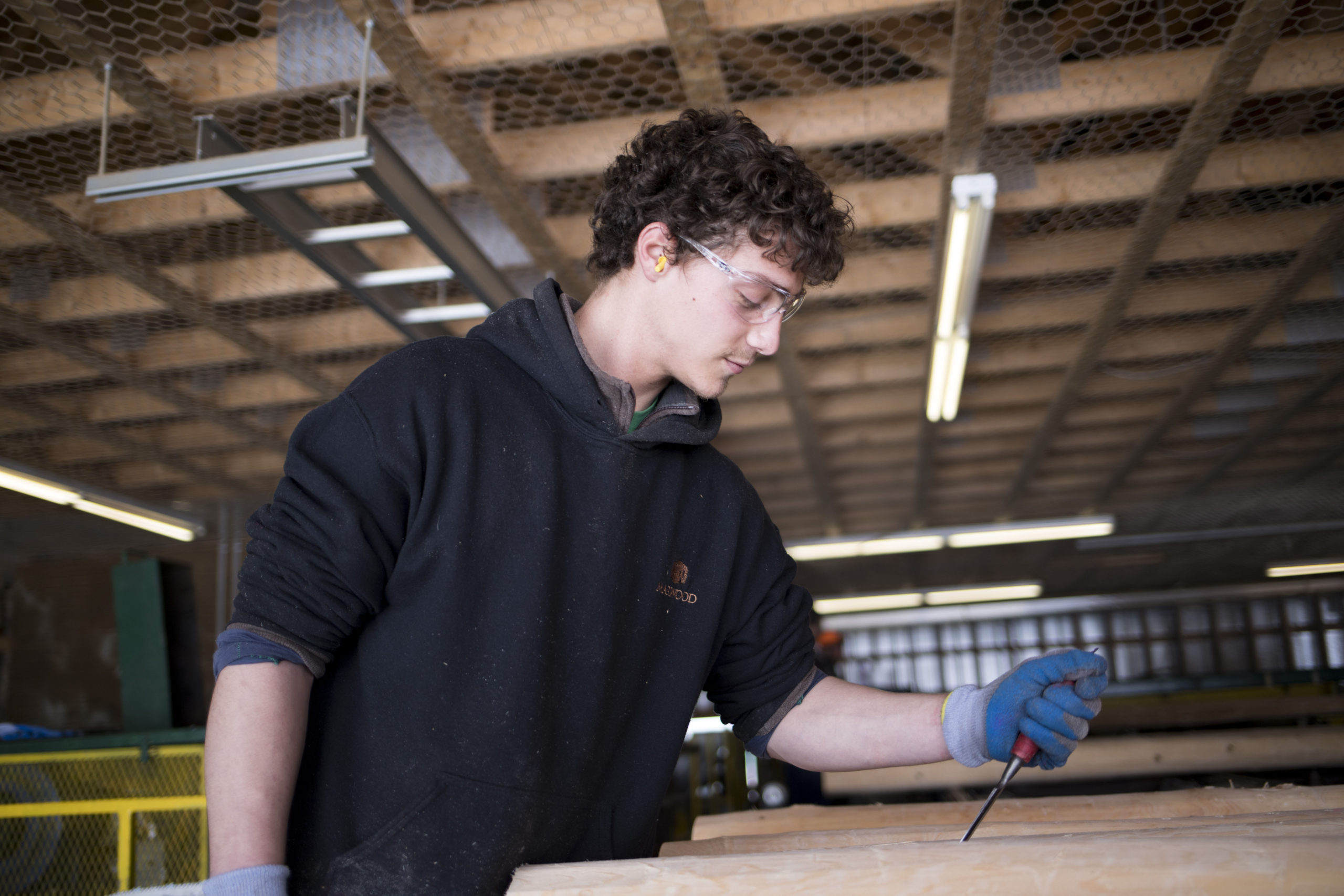